Every three years, the American Society of Tropical Medicine & Hygiene (ASTMH) bestows the Richard M. Taylor Award on an individual who has made an outstanding contribution to the field of arbovirology throughout his or her career.

In 2018, Dr. Laura Kramer, Director of the Arbovirology Laboratory, was granted this honor, becoming only the third female recipient in the history of the award - a total of 26 awardees. It is of special distinction for the Wadsworth Center that the previous awardee, Dr. John (Jack) Woodall, was also with the Wadsworth Center for a portion of his career.

Dr. Kramer graduated from the University of Pennsylvania, completed her Ph.D. at Cornell Medical School, and performed post graduate work at the Gorgas Memorial Laboratory in Panama and the University of California, Berkeley. She recently completed her terms as an elected council member of ASTMH and the American Society of Virology, and continues to serve as an executive council member on the American Committee on Arthropod-Borne Viruses. She is also a professor at the University at Albany’s School of Public Health, Department of Biomedical Sciences.

During her more than 40-year career, Dr. Kramer’s research focused on how the interactions between mosquitoes, viruses, and vertebrate hosts impact the intensity of viral transmission, as well as viral establishment, adaptation, and evolution. Continuously funded by NIH since 1998, Dr. Kramer published more than 200 peer reviewed papers, and is currently co-editing a book on the history of arbovirology from a personal, on the ground perspective. 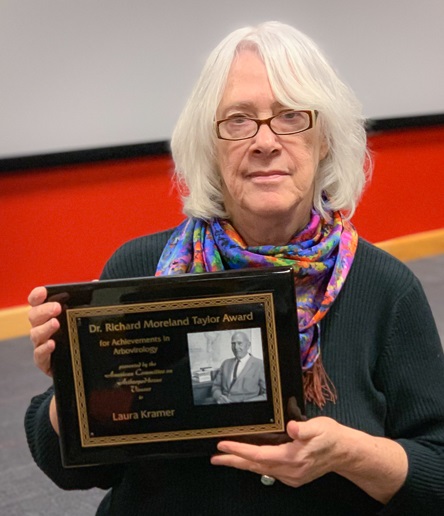 Dynamic and complex inter-relationships among virus, vector, and vertebrate host, integrated with environmental factors, determine the intensity of virus transmission.

Viral, as well as vector genetics, play an important role in determining transmission efficiency. Adaptive mutations in viruses introduced into a new area may facilitate more efficient transmission. How well a virus infects and is transmitted by the vector varies between viruses in the same genus and even among strains of a single virus.

Transmission efficiency of the virus by the mosquito depends upon many factors, most importantly, lifespan of the mosquito and its feeding preferences and frequency. The mosquito must feed on an infectious host, become infected, allow the virus to replicate in the midgut (stomach) and other bodily tissues, then infect the salivary glands. The next time the mosquito takes a blood meal, the virus must be ejected in the saliva of the mosquito and the vertebrate host must be competent and non-immune.

As with the mosquito, transmission efficiency depends upon the number of susceptible and non-immune vertebrate hosts, including humans, that are accessible when the vector is seeking a blood meal. An individual may have immunity to a related virus in the same family that will be protective in most cases, but which may exacerbate infection in others.

These biological interactions are influenced by abiotic factors such as the environment in which they take place. While abundant rainfall creates mosquito breeding grounds and increases numbers, heavy rain, which washes larvae away, could actually lower the number of mosquitoes. Droughts may facilitate breeding of certain mosquitoes as people increase storage of drinking water. Higher temperatures have been shown to increase the speed of virus replication and consequently transmission, but at the same time, shorten the mosquito’s lifespan. Thus, the relationships are complex. Anthropogenic change also impacts transmission. Clearing forests and developing the land brings forest mosquitoes, which generally feed on forest vertebrates, in closer contact with humans.

Together, these four components interact to serve as the drivers of virus transmission. 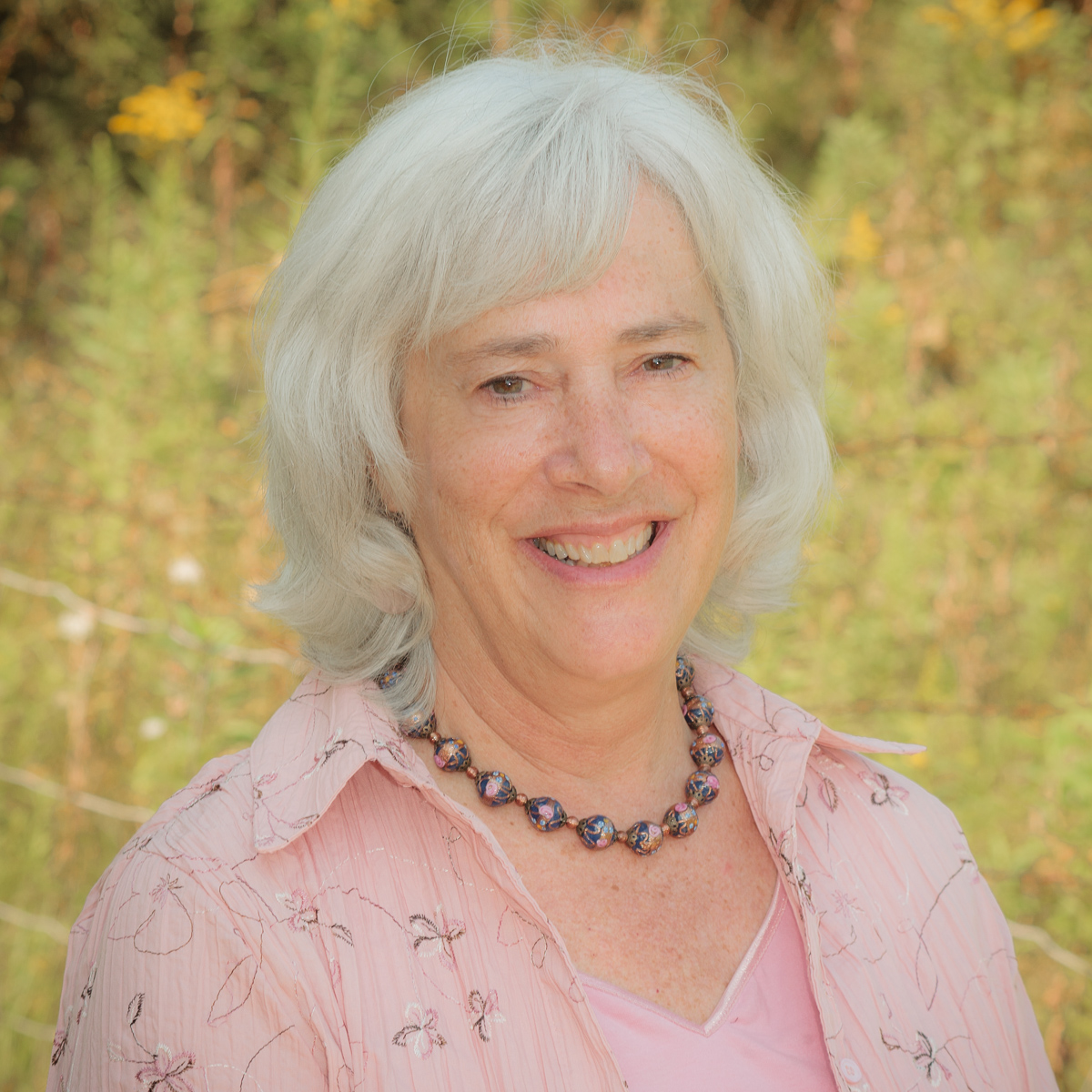