According to the Centers for Disease Control and Prevention (CDC), over 2 million people are infected and 23,000 people die annually from drug resistant bacteria in the United States alone. Drug resistant tuberculosis in particular is described by CDC as a Serious Threat. For these reasons, bacterial drug resistance is a primary research focus for the Wadsworth Center.

Anil Ojha, Ph.D., comes to the Center from the University of Pittsburgh, where he completed his post-doctoral fellowship and went on to become a Principal Investigator and Assistant Professor. He joins a growing team of researchers at the Center fighting the battle against tuberculosis, each attacking the problem from a different front.

One of Dr. Ojha’s projects is based upon the hypothesis that the extraordinary persistence of M. tuberculosis against antibiotics is facilitated by the pathogen’s ability to grow in organized, multicellular structures called biofilms. His laboratory has developed various molecular tools to visualize the location of drug tolerant “persisters” inside the biofilms, and using these tools, is asking how, over time, localization and concentration of these “persisters” can be perturbed.

In another project the Ojha Laboratory is investigating the significance of cell envelope remodeling enzymes in mycobacterial resilience against host-imposed stresses. Their focus is on an enzyme which modulates the envelope permeability of M. tuberculosis cells and subsequently changes the overall growth in a host-responsive manner.

What the Ojha Laboratory learns from such basic research is being translated into a clinical application. The same envelope remodeling enzyme may be used to efficiently release DNA and make it available for PCR-based diagnosis of TB, a more sensitive and rapid DNA test for the detection of tuberculosis than traditional methods, which can take up to eight weeks.

Dr. Ojha will continue his work at the Wadsworth Center. “The structure of the Center allows tremendous opportunity for cross-disciplinary collaboration and sharing of resources and ideas. Overall this is a great place to do high-quality biomedical research in areas related to public health”.

CDC: Core Curriculum on Tuberculosis: What the Clinician Should Know 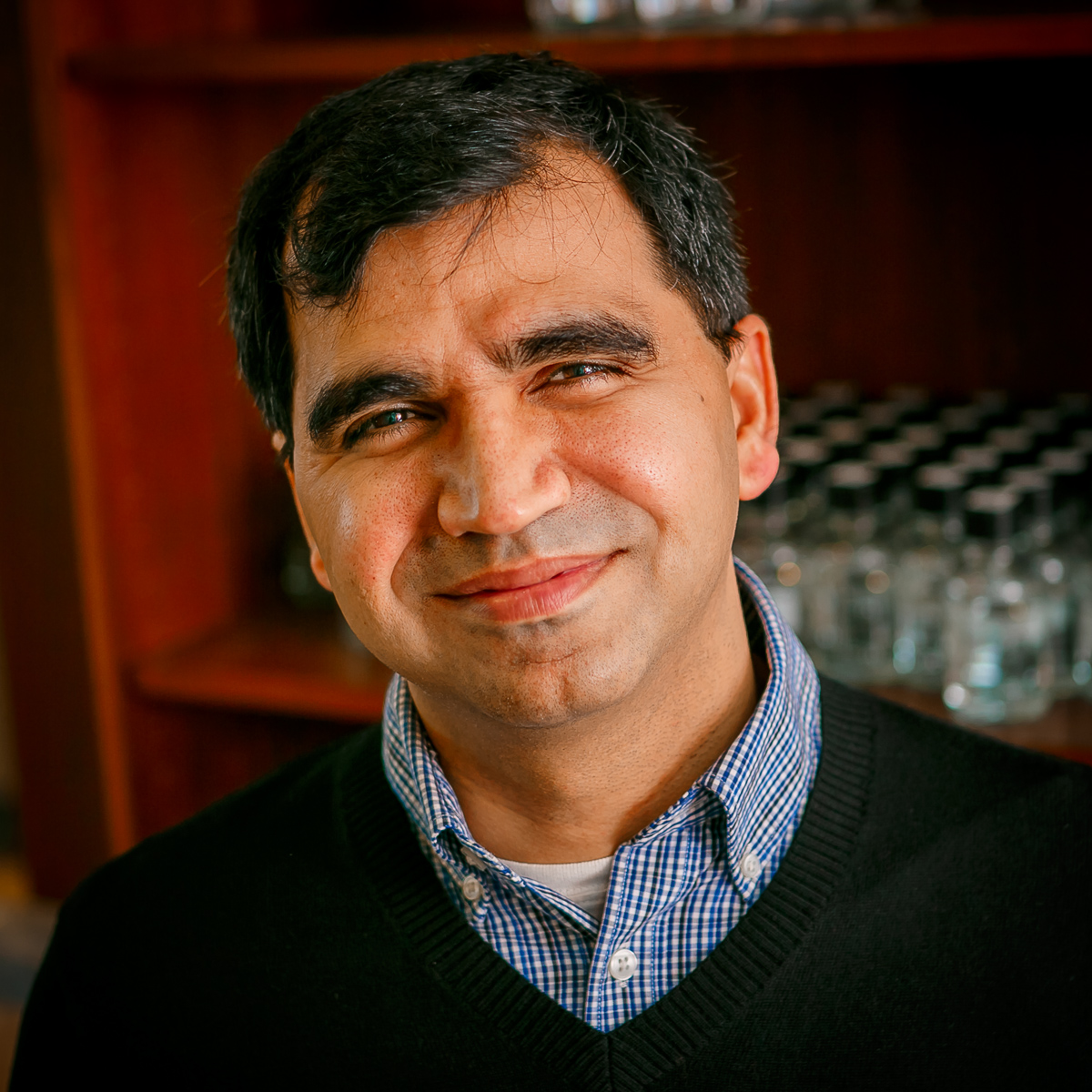 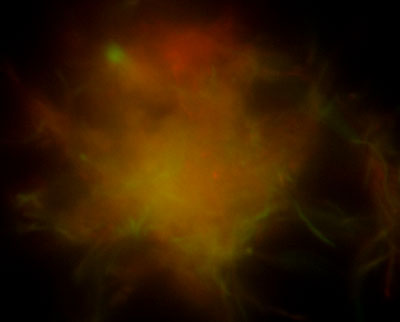