This colorful crustacean comes to us as part of a larger research investigation into environmental exposures among the Upstate New York Chinese community. The NIH-funded, home-based study looked at some unique cultural foods, personal care products, and traditional Chinese medications as potential sources of exposure to toxic metals and metalloids. 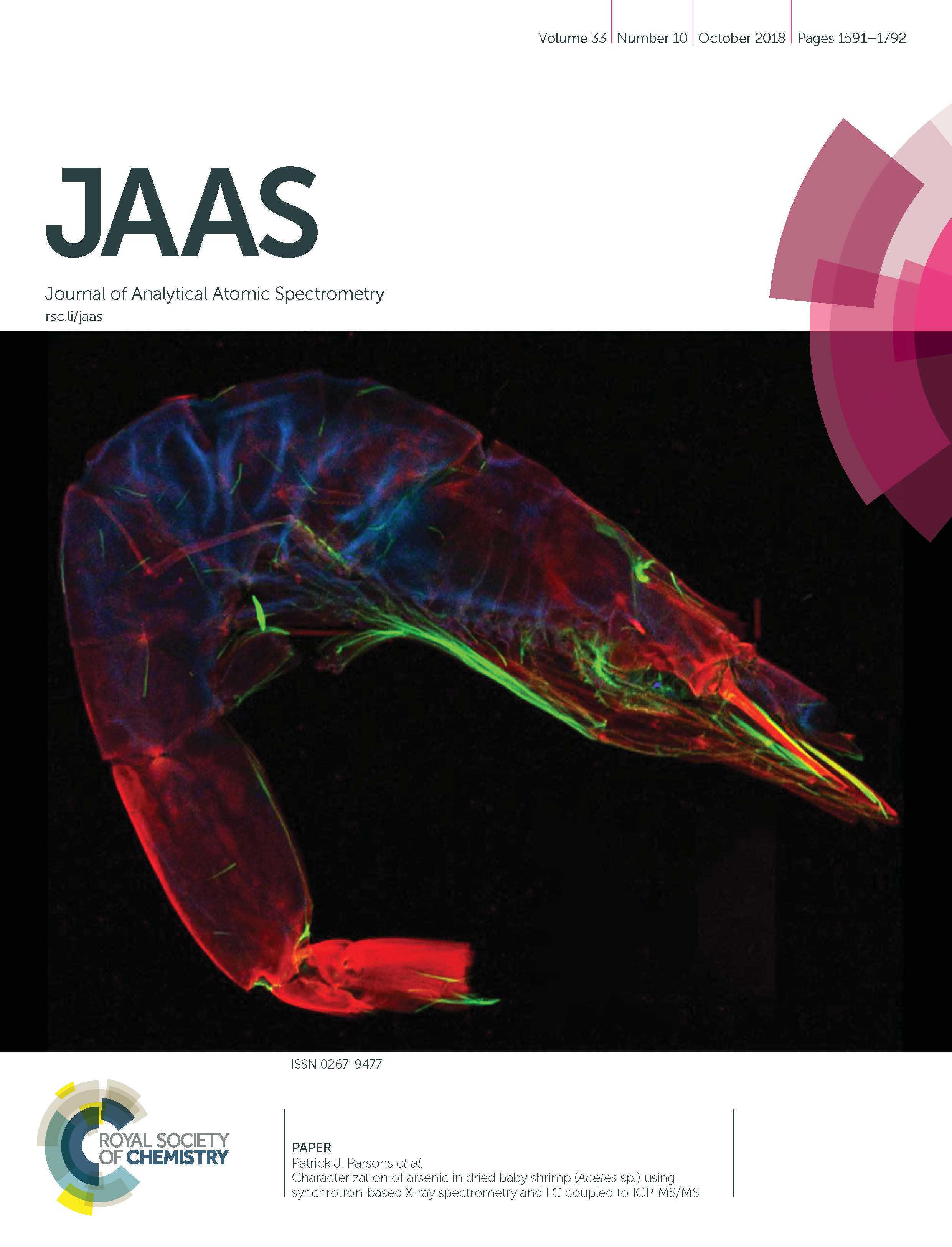 Using a portable device (X-Ray fluorescence or XRF analyzer), researchers from the Laboratory of Inorganic and Nuclear Chemistry at the Wadsworth Center conducted a home-based study and identified high levels of arsenic in “dried baby shrimp”. These shrimp, approximately 10 – 20 mm in size, are dried, salted and eaten whole. The arsenic levels were compared to “gold-standard” results generated in the lab using another method based on inorganic mass spectrometry (ICP-MS). They found the results from these two very different methods were in good agreement, and confirmed the presence of elevated levels of arsenic.

It is well known that some seafood products can contain large amounts of dietary (organic) forms of arsenic. Marine organisms convert toxic inorganic arsenic found in water into the largely non-toxic organic form.

Next, the Wadsworth Center scientists went to the Cornell High Energy Synchrotron Source (CHESS) to carry out more sophisticated XRF analysis.  The CHESS facility utilizes an extraordinarily bright source of X-rays that can produce high resolution elemental maps (SR-µXRF) to pin-point the precise location and relative distribution of various metals/metalloids. In the shrimp samples tested, high levels of copper were found in the eyes, calcium in the head and shell, bromine in the pleopods, pereopods and antennae, while arsenic was unequally distributed throughout the abdomen and thorax. Another X-ray analysis performed at Cornell, µXANES, revealed that the likely chemical form of arsenic present was the organic species – arsenobetaine.

A complete “arsenic speciation” analysis was then performed at the Wadsworth Center, using liquid chromatography coupled to ICP-MS/MS, which confirmed unambiguously that the majority of the arsenic present was arsenobetaine, with only trace amounts of the toxic inorganic and methylated arsenic species found.

Aquaculture, shrimp farming in particular, may be quite profitable and because of the nutritional value, shrimp waste has been considered as a food source. This study shows that field-based XRF methods can be used to detect metal/metalloid contamination accurately. More sophisticated methods can be used to identify the exact chemical form of the metal/metalloid and, where the organism is larger, to determine which portion is safe to eat and which should be avoided. 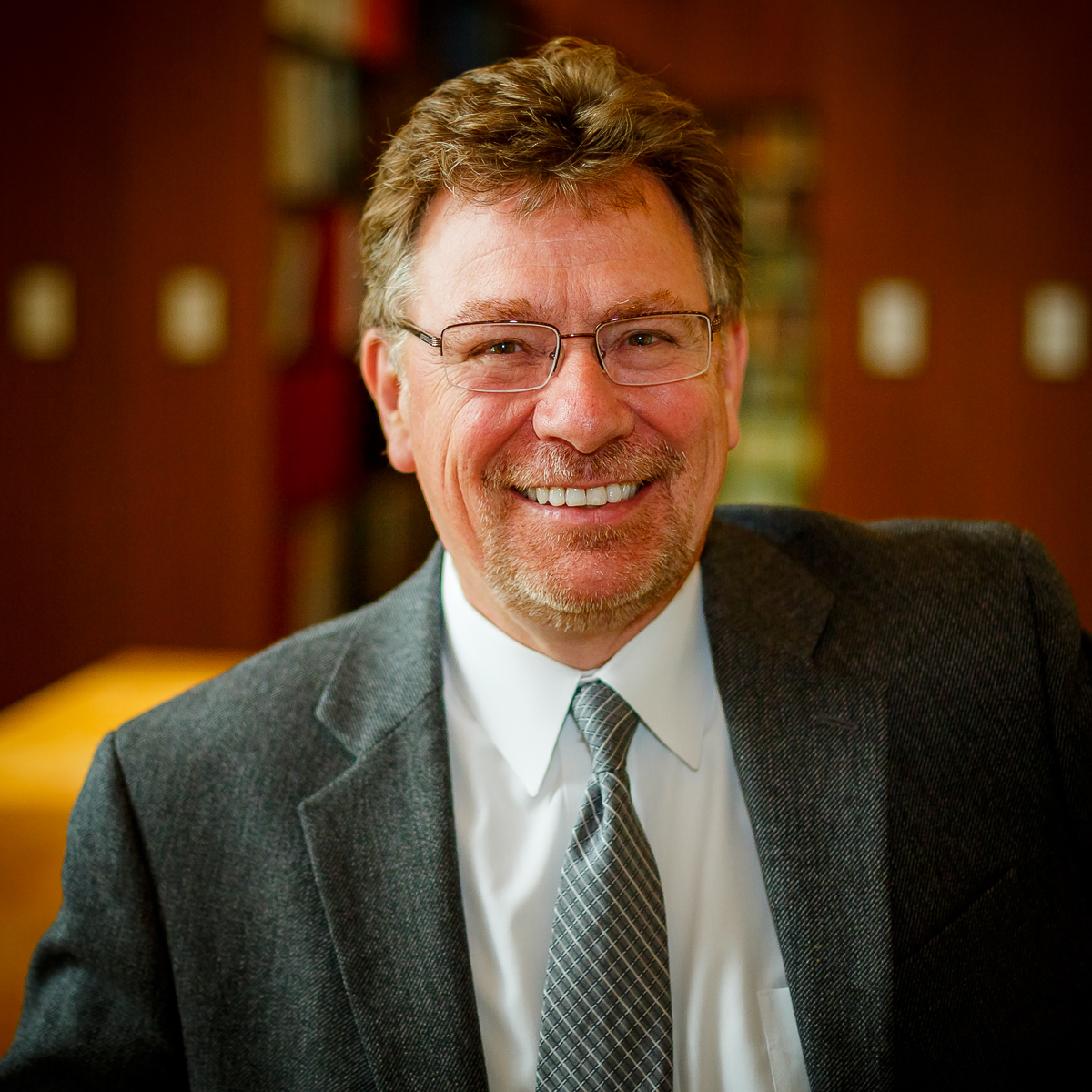