Earlier this year, the Wadsworth Center became the first and only state public health laboratory in the nation to perform whole genome sequencing (WGS) of tuberculosis (TB) specimens.

One case illustrates the enormous impact of WGS on TB testing and its central role in rapidly detecting and preventing the spread of drug-resistant TB strains among New York State’s general population.

In contrast, using WGS, Wadsworth Center reported a reliable susceptibility profile for first- and second-line drugs 11 days after receipt of the isolate.

Submitting the isolate for WGS immediately after the original culture became positive would have saved 17 days for first-line drugs and 30 days for second-line drugs.

TB infection can be spread for up to 2-3 weeks after beginning medication. Determining the correct drug and getting people started on it quickly reduces transmission of the disease. 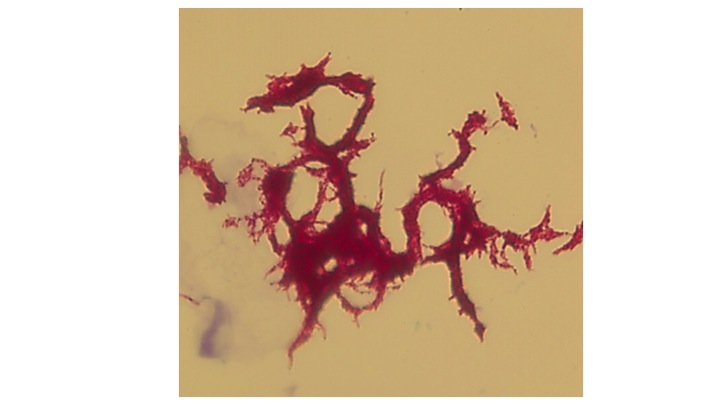