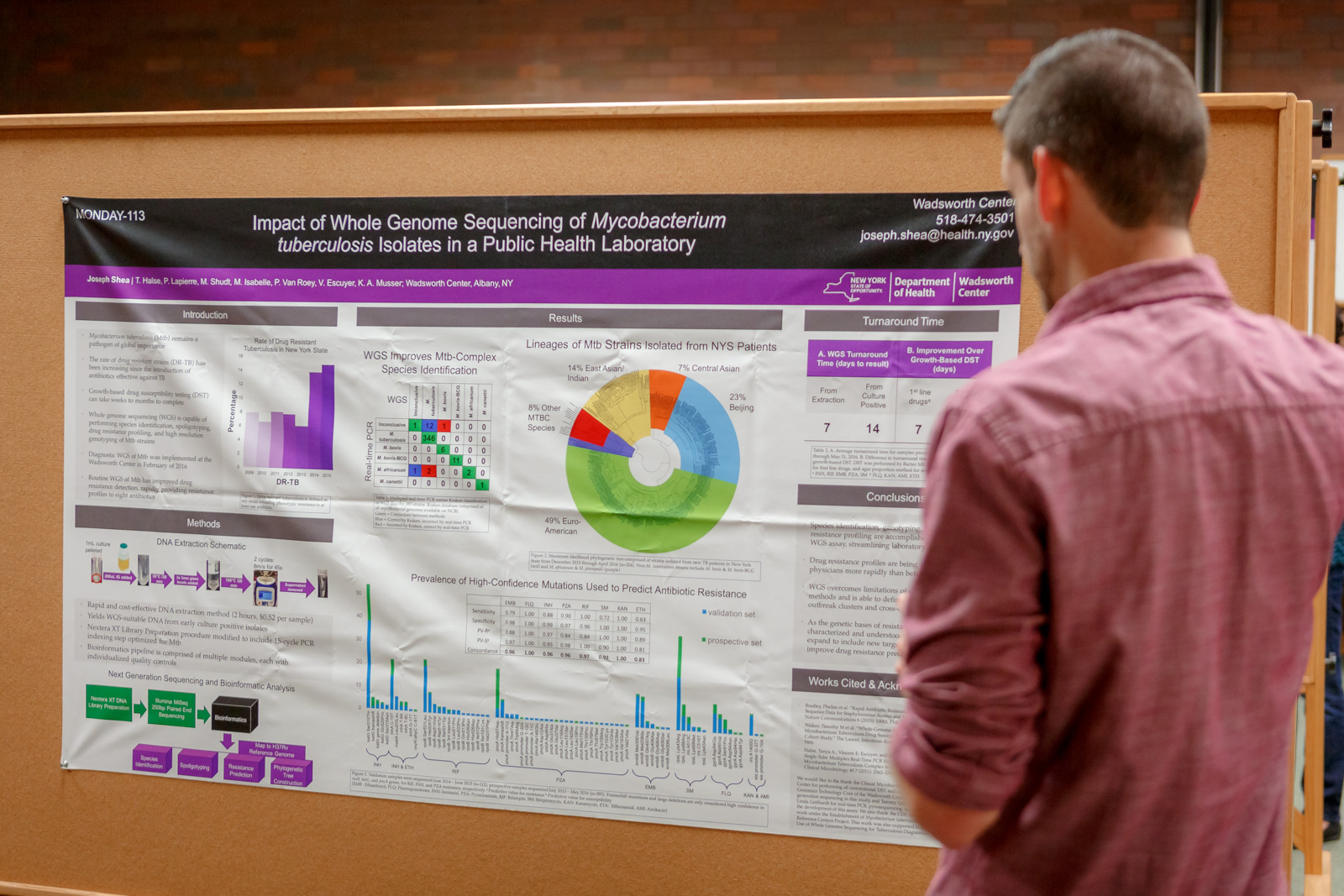 Similarly, the Mycobacteriology Laboratory is using WGS of Mycobacterium tuberculosis in place of multiple molecular tests and has found they can accurately and more quickly determine the species, genotype and drug resistance profile. The laboratory has received NYS approval to report WGS test results.

Because Salmonella enterica serovar Enteritidis is not genetically diverse, there are occasions when specimens cannot be differentiated by pulse field gel electrophoresis. The Bacteriology Laboratory is studying the utility of WGS in surveillance and outbreak investigations. 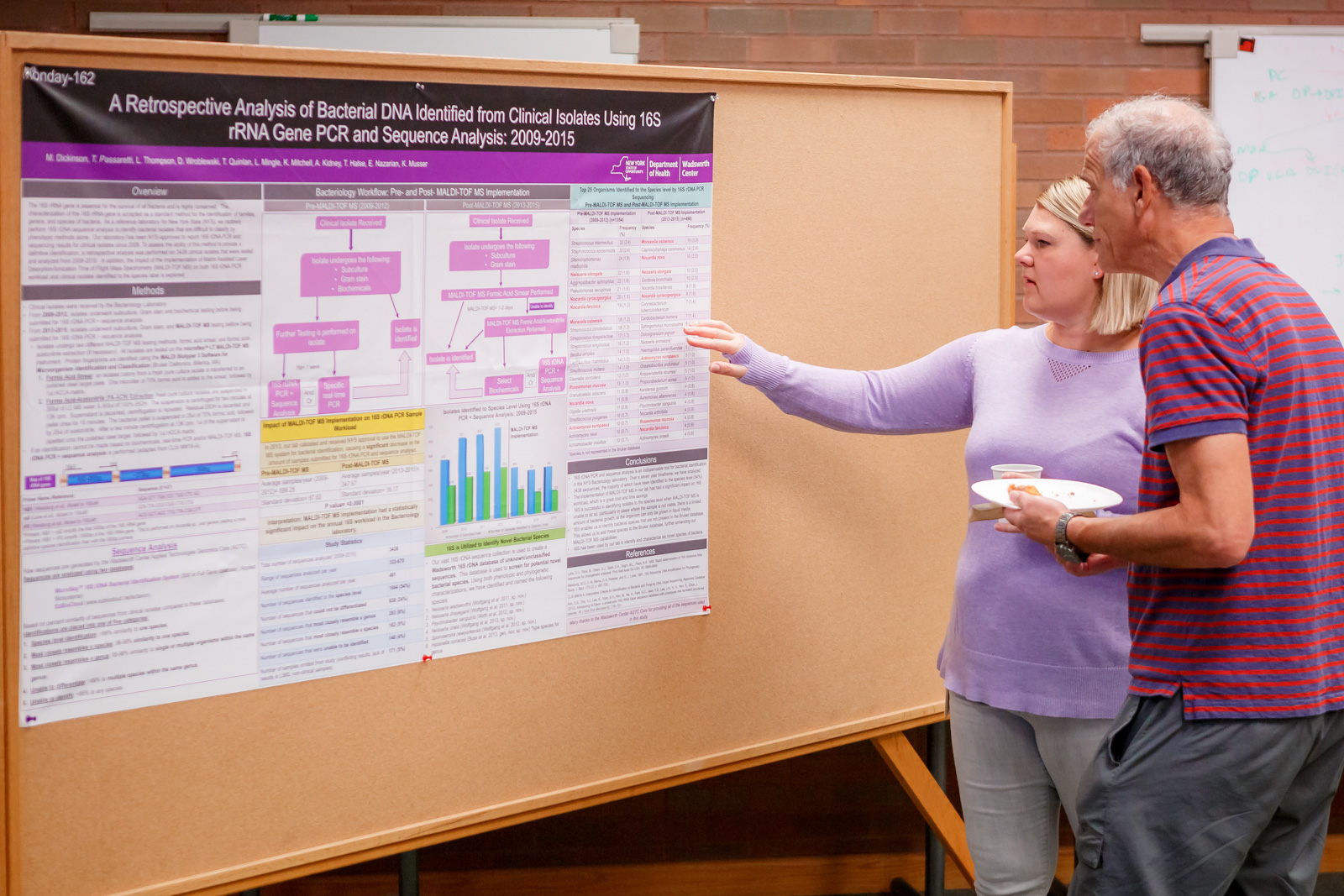 In a retrospective study, the Bacteriology Laboratory sequenced the 16s rDNA of 3,438 isolates obtained from 2009 – 2015. Results confirm that the method is extremely useful for classification.

Real time RT-PCR confirmed the diagnosis of congenital rubella in two infants in NYS, a rarely seen syndrome in the US in more than a decade. Using a CDC-developed method, the Virology Laboratory further genotyped the isolates, matching them to those circulating in the country where the mothers were originally infected. 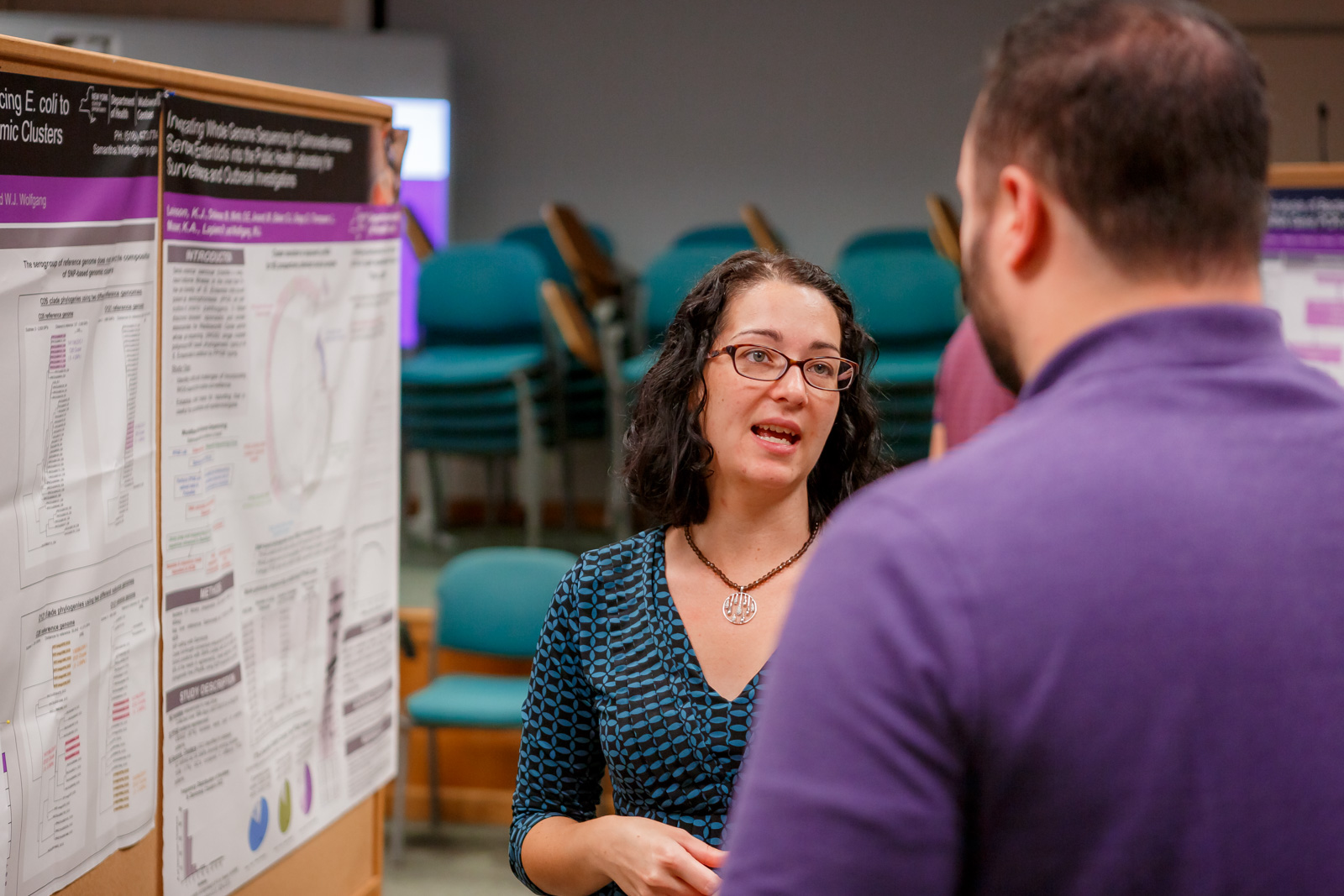 The Virology Laboratory also demonstrated the use of self-avoiding molecular recognition systems (SAMRS) primers for improved specificity and sensitivity in multiplexed microarrays.

Studies on influenza negative specimens from New York State college students with influenza like illness showed that human adenovirus was frequently the cause, demonstrating the importance of broader respiratory virus testing in order to avoid inappropriate use of influenza antivirals.

In a study of 942 influenza-negative specimens from the 2013-2014 influenza season, the CDC-designed Taqman Array Card (TAC) for the detection of 22 causes of respiratory disease was found to be an excellent surveillance tool.

The Laboratory of Clinical Microbiology is a partnership between the mycology, bacteriology, virology, blood borne virus, parasitology, mycobacteriology, rabies, arbovirology and diagnostic immunology laboratories. Seminars are open to the entire Department of Health community who are welcomed to share information and ideas for the development of assays to improve the health of New York State residents. 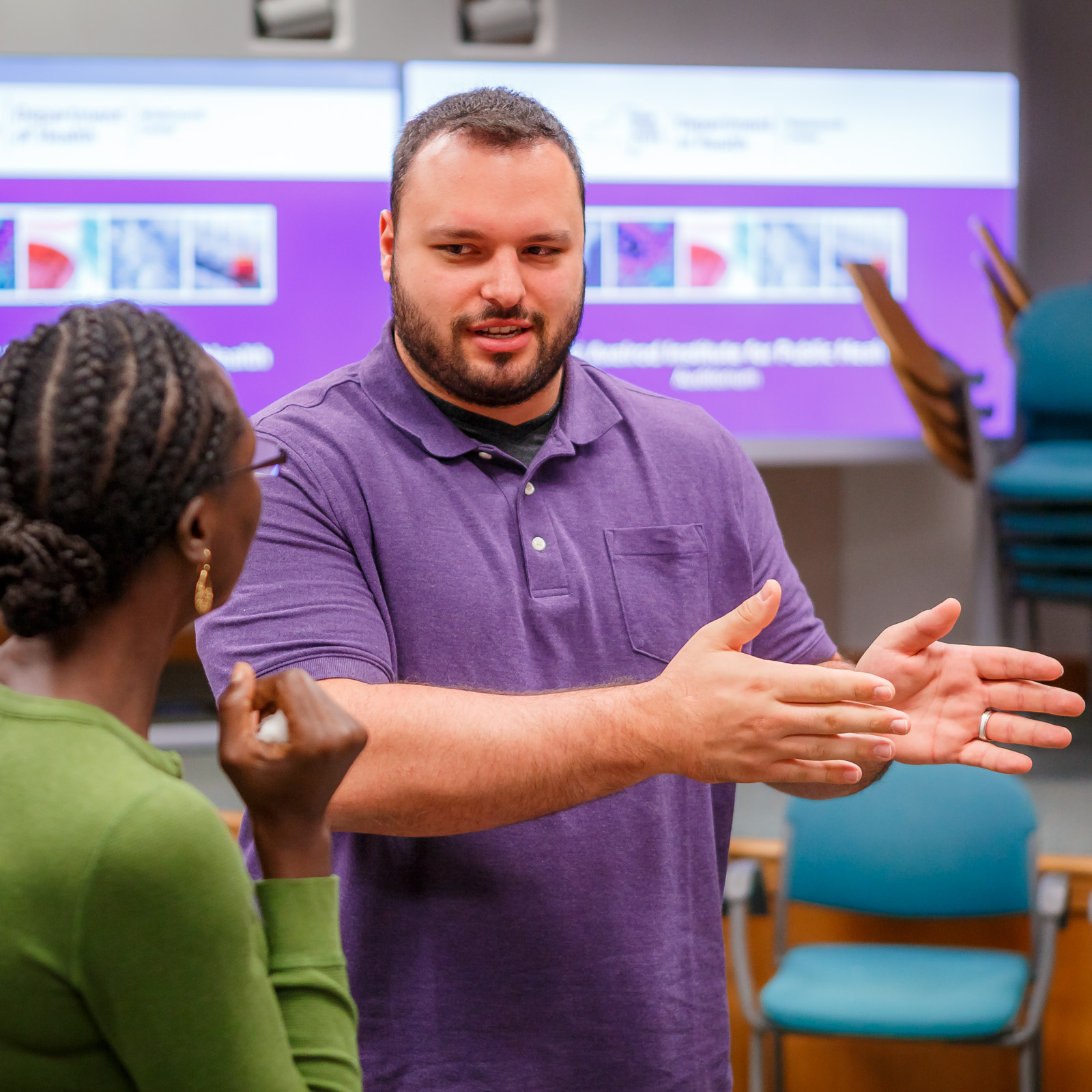