Dr. Susan Wong, Director of the Diagnostic Immunology Laboratory at the Wadsworth Center, recently traveled with a team from Columbia University’s Global Health Program to serve as a resource for evaluating laboratory testing issues.

Her first stop was the University of Puerto Rico, San Juan, one of 14 Zika in Infants and Pregnancy (ZIP) study sites throughout Latin American and the Caribbean. In the U.S. territories, 97% of the confirmed cases of Zika virus disease in 2016 were from Puerto Rico.

This prospective study seeks to enroll 10,000 pregnant women in their first trimester and to follow them through their pregnancy. Affected infants will be followed for at least a year after birth to compare the outcomes of those who became infected with Zika virus to those who did not.

This study is funded by the National Institutes of Health and the Oswaldo Cruz Foundation (Fiocruz), which is associated with the Brazilian Ministry of Health and oversees study sites in Brazil. Testing will initially use the Centers for Disease Control and Prevention IgM capture ELISA and authorized PCR tests. 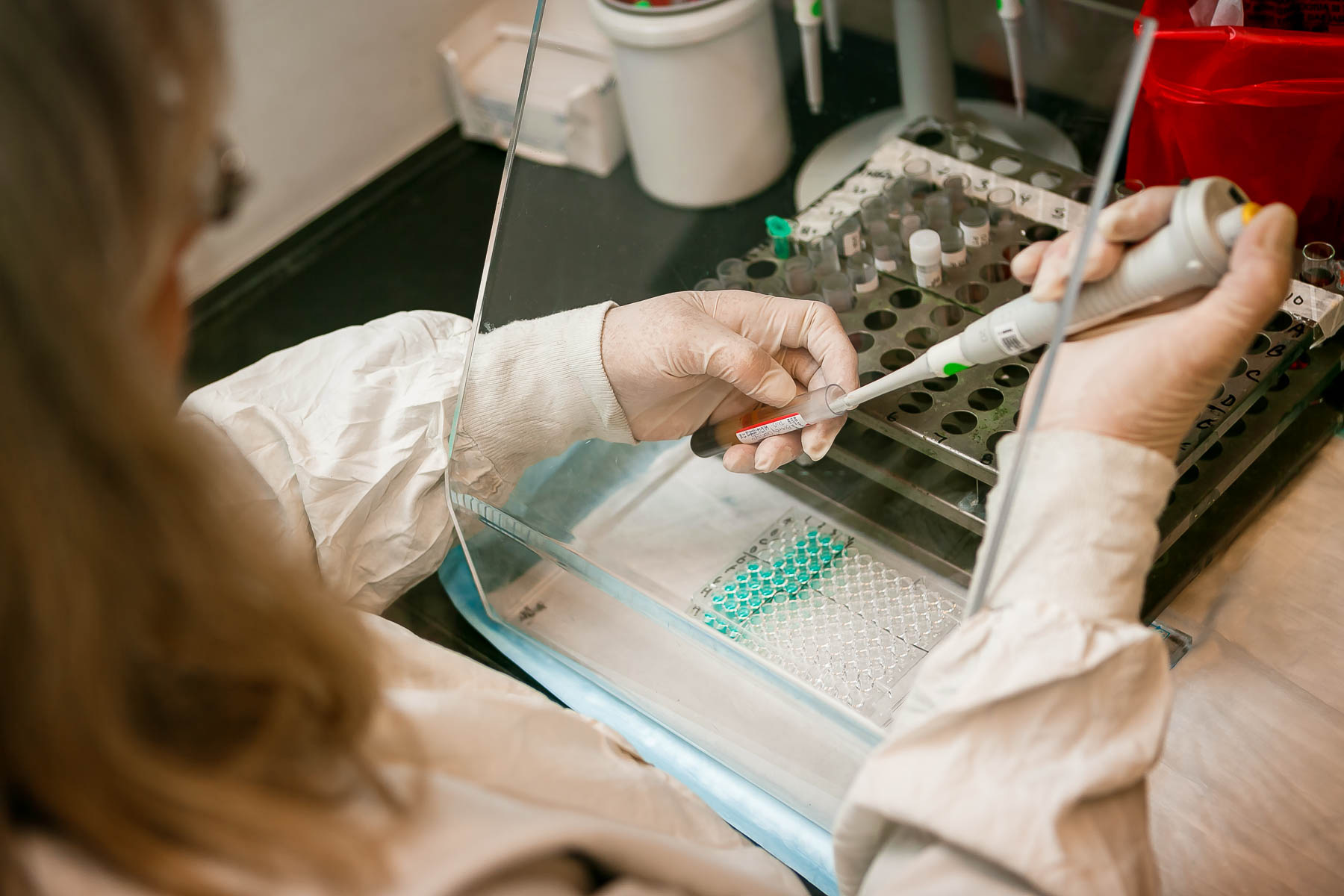 Next, Dr. Wong visited La Romana, the site of another study of mother-to-fetus Zika virus transmission. Many Zika virus disease cases diagnosed in New York and acquired from travel were associated with travel to the Dominican Republic.

This study is overseen by the Columbia University Program for Global and Population Health and seeks to enroll 250 pregnant women and their infants and follow them in a manner similar to the ZIP study.

In contrast to the ZIP study, a different set of independently developed Zika RNA and IgM antibody assays will be used. In addition, Dr. Wong’s laboratory will perform serologic tests that measure total antibodies (IgG+IgA+IgM). IgG antibodies persist in the body long after viral RNA and IgM antibodies; therefore, this test has the advantage of detecting an infection that occurred months prior to those detected by the other assays measuring IgM or viral RNA. The study is fully approved at Columbia University and approved by the New York State Department of Health’s Institutional Review Board for human subject research.

Investigators of both studies will determine the impact of symptomatic versus asymptomatic infections, the timing of infection and prior infection by another virus such as dengue. Both studies will also explore the impact of environmental and socio-economic factors on the development of health problems in babies, including microcephaly, vision and hearing abnormalities, motor function and seizures.

Characterizing contributing factors and their effects will optimize care and treatment. Continuing to evaluate test methods will lead to enhanced detection. 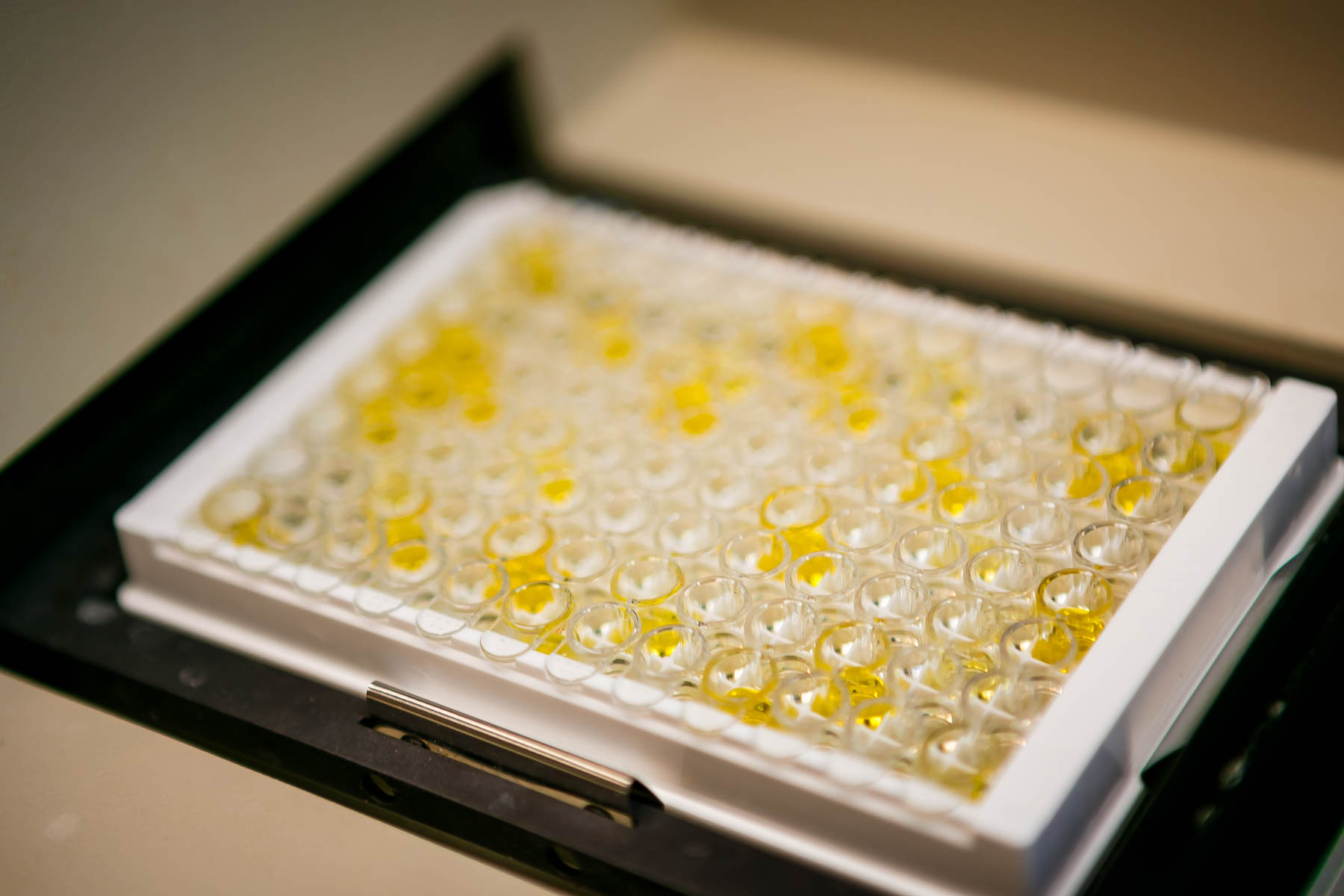