FERN was formed in response to the anthrax attacks that followed 9/11. It was then and is now a network of local, state and federal laboratories which contributes testing capability and capacity, relieving the burden to other agencies that also test food samples. Over time, the mission of FERN has broadened to include food safety and public health emergency and outbreak testing.

Because food could be contaminated, intentionally or not, by many types of agents, there are FERN microbiology, chemical, and radiation laboratories. Wadsworth Center is home to all three.

The Many Ways Wadsworth Helps to Ensure Food Safety

Wadsworth Center is an Integrated Food Safety Center of Excellence and contributes to the following:

Recently, Wadsworth Center’s FERN microbiology and chemical laboratories took part in a capacity and capability drill. These exercises challenge the laboratory’s ability to test a large number of samples, for a specific agent (pathogen, toxin or toxic chemical), in a given period of time. Both laboratories test the same samples. The FERN radiation laboratory participates in approximately three separate exercises each year.

The FERN microbiology laboratory is a level 1 laboratory funded through the USDA – developing methods, participating in proficiency testing (up to eight times per year) and training other member laboratories.

FERN laboratories respond to all food-related events in New York. In addition to food items, they have analyzed non-routine samples including water, drugs and solid materials for toxic chemicals and agents that can threaten the health of residents. At times, testing results have become central to criminal investigations.

A Network of Networks

The Department of Homeland Security coordinates 5 networks into one ICLN (Integrated Consortium of Laboratory Networks):

In addition to surveillance to detect an event and testing samples during an event, FERN laboratories also test samples after an event – after a manufacturer has decontaminated and resumed processing for example - to verify the food supply is again safe. 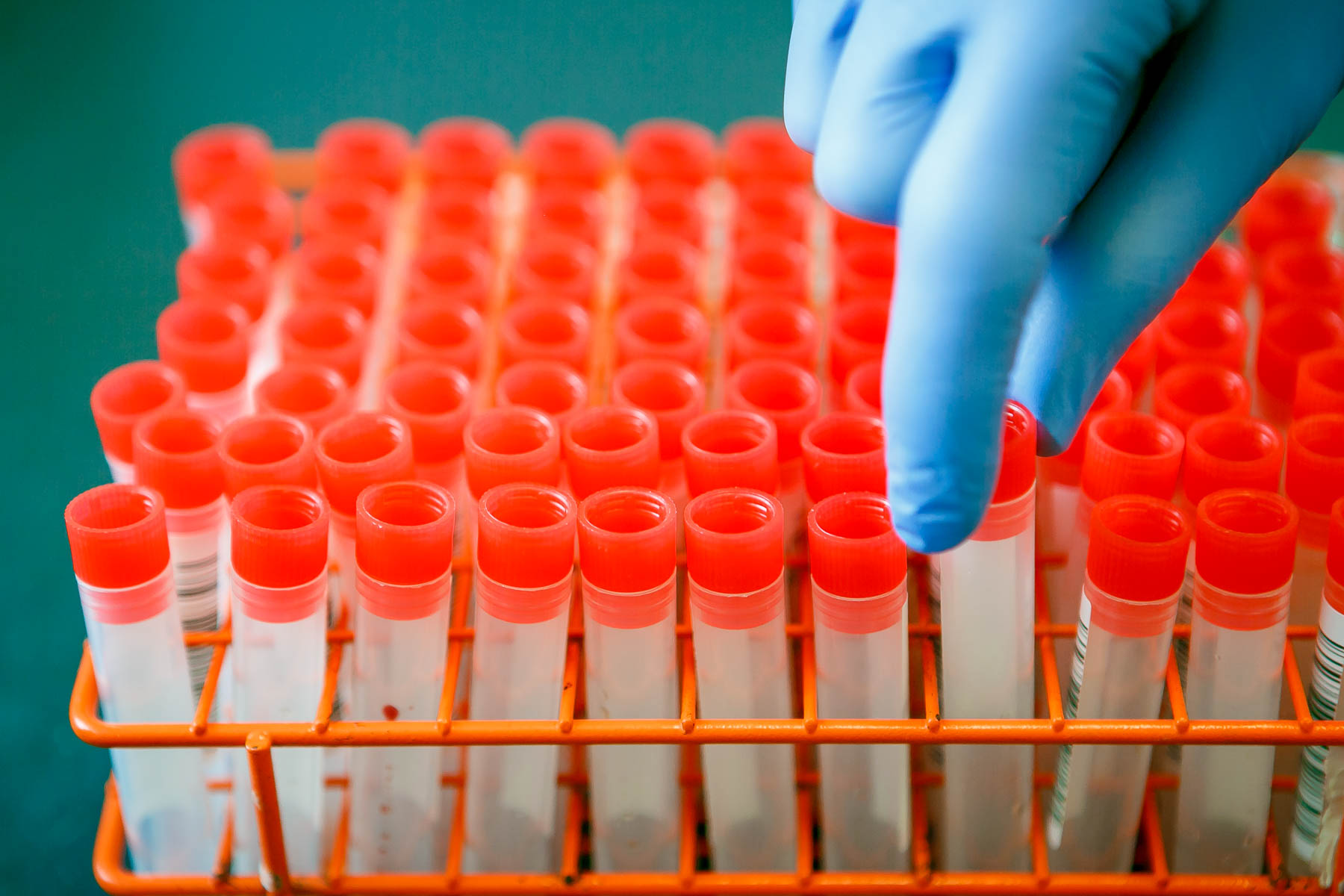