Mycobacterium tuberculosis complex (MTBC) is a group of closely related and very important pathogens, infecting a quarter of the world’s population; New York State ranks 3rd in the nation for highest number of cases, approximately 800 new cases diagnosed per year.

The cost and time associated with testing and treatment of MTBC is considerable. TB infection can be spread for 2-3 weeks after treatment is started. Determining the correct drugs, and getting people started on them quickly, reduces transmission of the disease. However, there is no quick way to tell which drugs work on a patient because MTBC may be resistant to one or more drugs. Conventional methods take an average of 28 days after the culture is positive to generate results for susceptibility to first-line drugs and an average of 41 days to generate results for susceptibility to second-line drugs.

On the Trail to Better Testing

Due to the expertise of those in the TB Lab, the bioinformatics staff and the sequencing lab, known as the Applied Genomic Technologies Cluster (AGTC), Wadsworth Center was selected as a CDC pilot site for whole-genome sequencing (WGS) of MTBC isolates. The TB Lab had already developed molecular methods to replace culture, but WGS allowed Wadsworth Center to replace seven molecular tests with one WGS test.

The Upside to WGS

WGS is much quicker than culture. Using WGS in 2016, the TB Lab was able to reduce turn-around time from 41 days to 11 days for comprehensive susceptibility profiles. With further optimization, they now report the same information in 4 days.

Drug susceptibility testing results were unreliable by traditional methods when the patient specimen was contaminated with other bacteria. By comparing traditional and WGS results in parallel over two years, the TB Lab has shown WGS results to be reliable, even in instances of bacterial contamination.

WGS also provides more information about the organism, which helps epidemiologists pin point the origin of the infection, how its spreading, and how to stop it.

The Downside to WGS

More information! Is this really a downside? As noted above, more information is a good thing-for the treating physician, the patient and the public.

For the scientist, it was another mountain to climb. It comes as no surprise that to bring a new test on-line, the TB Lab had to develop a novel DNA extraction method and optimize many of the steps in the WGS process.

Bringing this particular test on-line also required Wadsworth Center to develop a bioinformatics pipeline. Following DNA sequencing, the pipeline now performs analysis using three principal modules. The first uses the sequence data to identify the organism (M. tuberculosis, M. bovis, M. africanum and M. orygis have been observed over the last two years). Next, an analysis is performed to determine the relatedness of this isolate to others. (This helps epidemiologists control the spread of disease). The last module looks for differences in the entire genome of the bacteria and can detect a difference of only a single base pair. These differences point to drug resistance and let the treating provider know which drug to use.

Results from this analysis are brought together into a final, comprehensive report for each sample. Reports are delivered via another custom program known as LIMS or the Laboratory Information Management System.

As a result of this side-by-side testing, since October 1, 2018, the TB Lab no longer performs susceptibility testing following a WGS pan-susceptible predicted result for MTBC for NYS patients (excluding NYC). 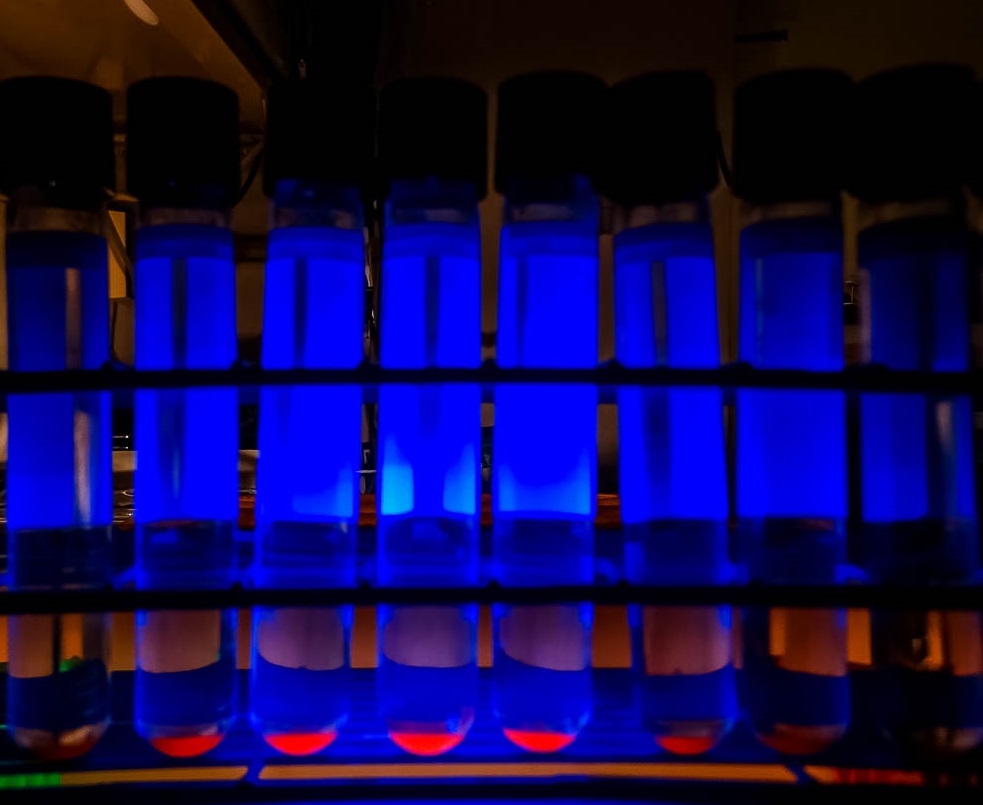