Norovirus is a primary cause of acute gastroenteritis and foodborne disease in the United States where, according to the CDC, it is responsible for "19 - 21 million cases of acute gastroenteritis, 1.7 - 1.9 million outpatient visits and 400,000 emergency room visits per year. It also contributes to between 56,000 - 71,000 hospitalizations and 570 - 800 deaths per year, mostly among young children and the elderly."

CaliciNet is a network of federal, state and local public health laboratories established in 2009 to track norovirus outbreaks, trace causative strains to the source, standardize the typing of strains, and identify new strains. These are important tasks because the emergence of a new strain can result in a 50% increase in the number of cases. 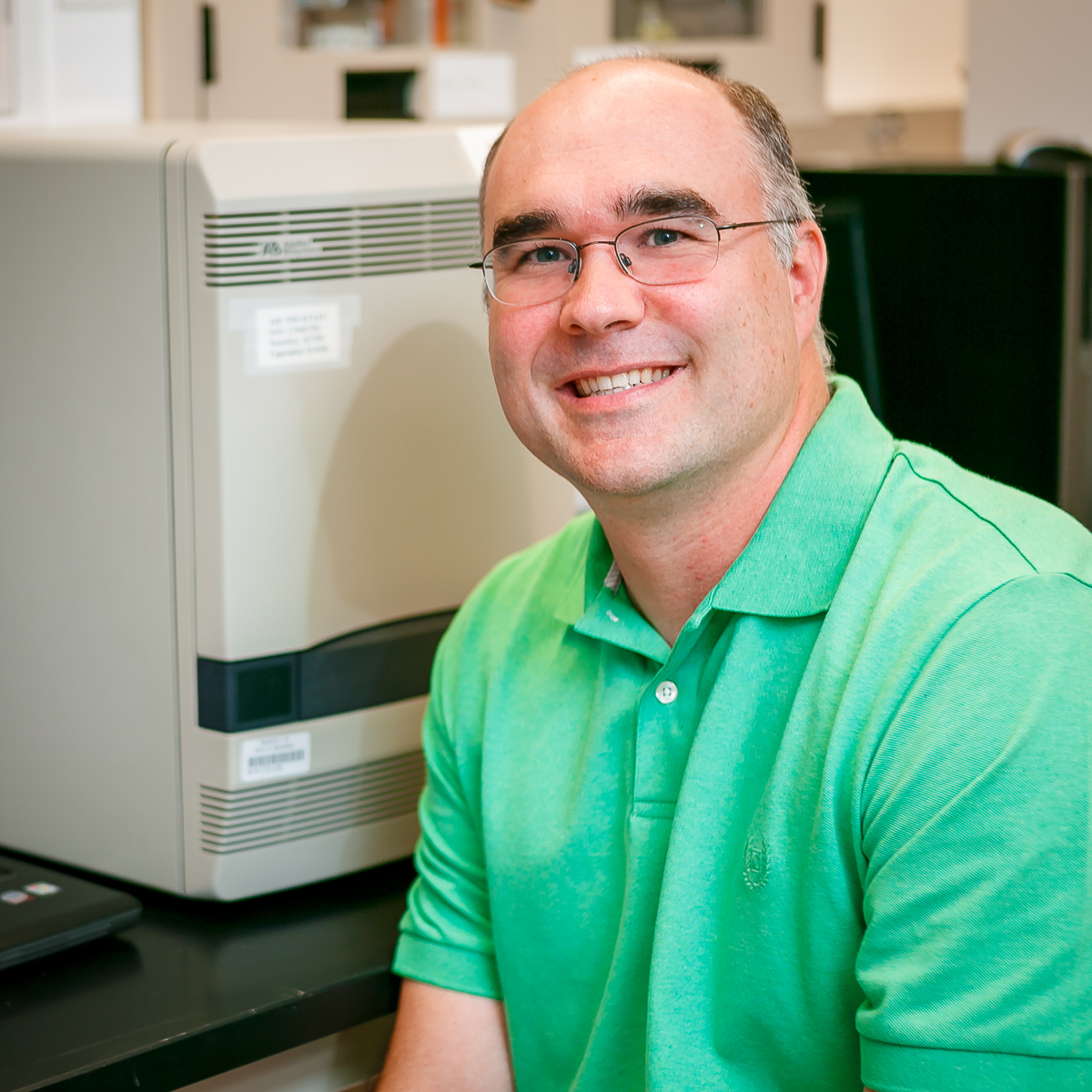 2. Sequence these regions. (This step is performed by the Wadsworth Center Applied Genomic Technologies Core).

3. Analyze the sequences to determine the specific norovirus strain responsible.

4. Transmit sequence and associated epidemiological data through a secure pipeline to the National CaliciNet Database.

Next, uploaded data is compared to existing sequence data in the database, occasionally identifying a new strain. For example, during the 2015-2016 season, Wadsworth Center’s Enteric Virology Laboratory identified a new strain of norovirus from Asia. The GII.17 Kawasaki virus was identified in samples from several suspected foodborne outbreaks in Pennsylvania and New York.

Advanced scientific methods of identifying strains, evaluating relatedness and tracking them to the source facilitate the implementation of appropriate control measures which minimize outbreak spread and reduce the risk of additional cases. 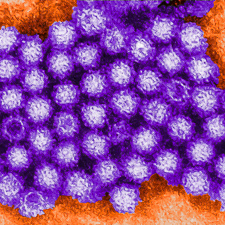